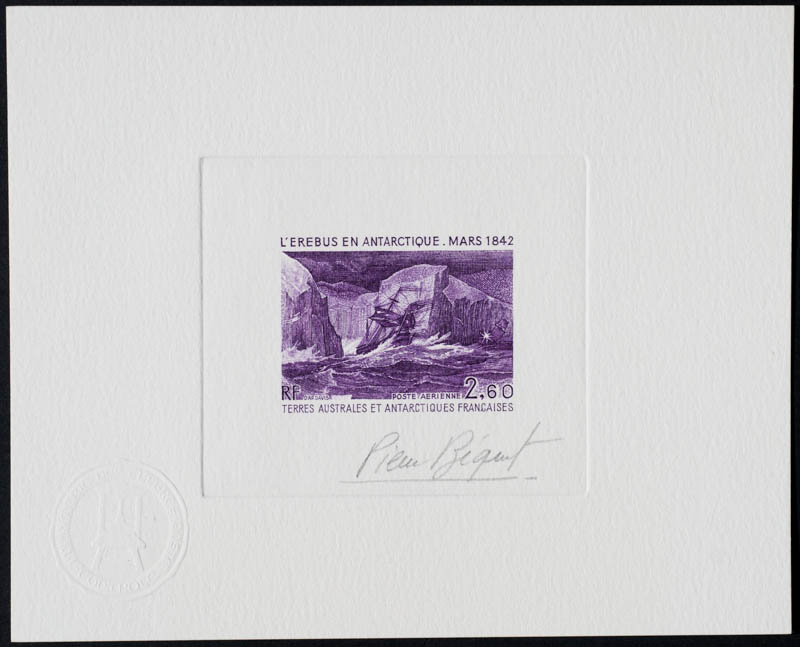 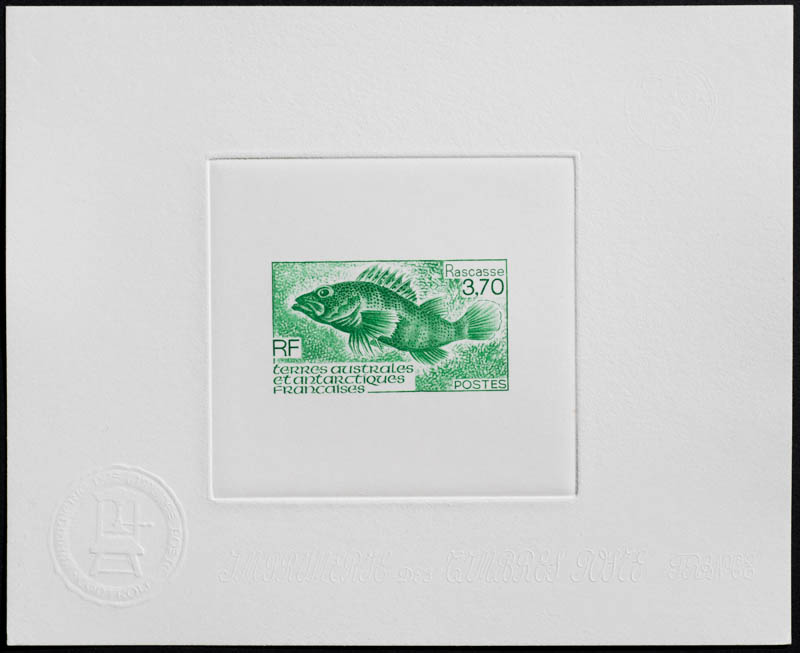 In the period 1960-99, four engravers produced the lion's share of FSAT stamps: Pierre Béquet (about 95 stamps), Claude Haley (about 50 stamps), and Claude Andréotto and Jacques Gauthier (about 40 stamps each). These four engravers together engraved almost two-thirds of FSAT stamps during this period and Pierre Béquet engraved more than a quarter of them by himself. To put this in perspective, the 220 stamps engraved by these four engravers during the period 1960-99 exceeded the total number of engraved stamps produced by New Caledonia (215), Andorra (215), St. Pierre & Miquelon (195), French Polynesia (160), or Wallis & Futuna (130) for the same period.

A number of stamp series from FSAT stand out for their design or engraving. These include: