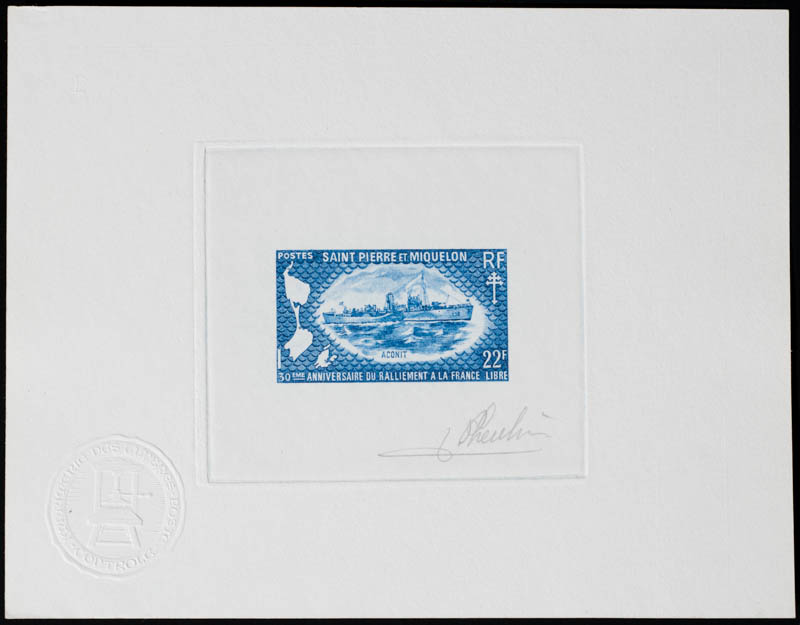 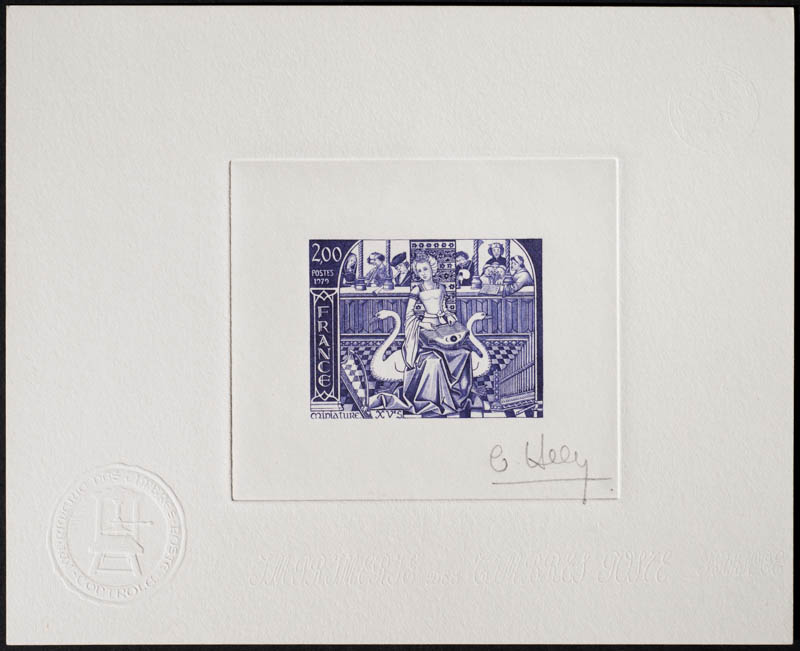 These pages feature a selection of over 700 of my favorite topical artist's proofs.

Between 1970 and 1975, Congo, Gabon, Madagascar, Mali, and Niger each issued series of 3-4 engraved stamps depicting train locomotives. They were engraved by Andréotto, Aufschneider, Durrens, Haley, and Monvoisin. More than 170 of these artist's proofs in various colors are shown.

A selection of images of other topical artist's proofs, such as animals, automobiles, Concorde, famous people, stamps on stamps, and UPU is also shown.