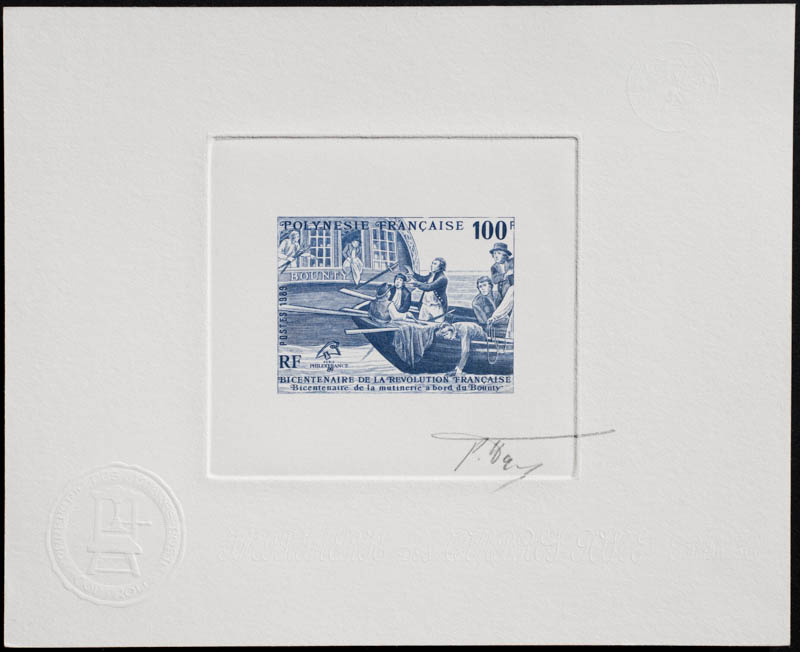 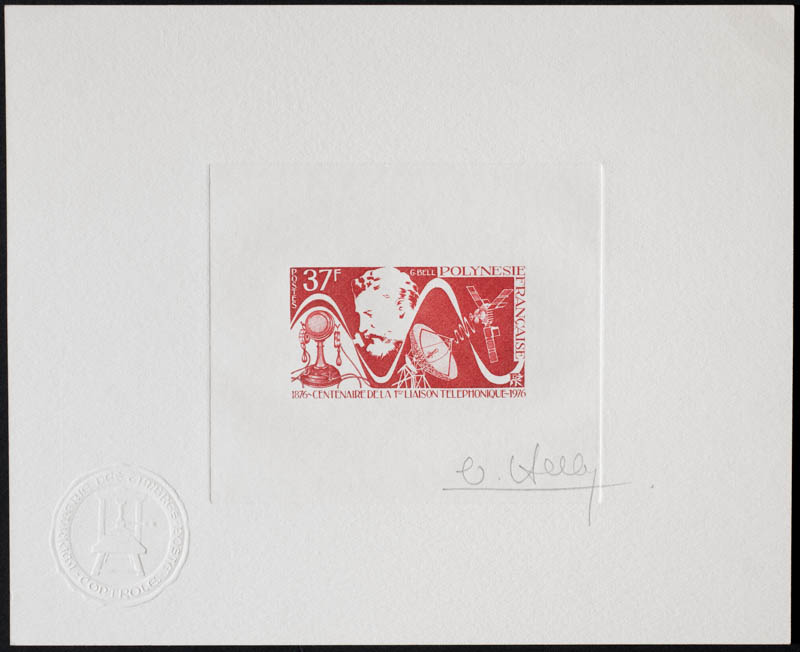 French Polynesia produced relatively few engraved stamps compared to the two other French Pacific Islands, New Caledonia and Wallis & Futuna, preferring more colorful offset and heliogravure stamps. However, most of the engraved stamps that it did produce were of high quality. Particularly notable are the eight souvenir sheets produced between 1984 and 1991 to commemorate the international philatelic exhibition held during the year.

The main engravers of French Polynesia stamps during the period 1960-99 were: